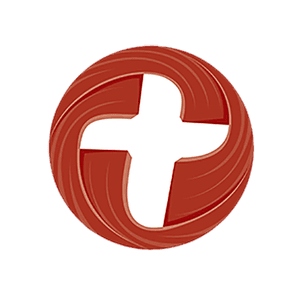 Getting Right With God - Time to Vote

“For many are called, but few are chosen.”

WHO DECIDES WHAT I DECIDE?

“ANYONE who trusts in him is acquitted; ANYONE who refuses to trust him has long since been under the death sentence without knowing it.

And why? Because of that person’s failure to believe in the one-of-a-kind Son of God when introduced to him.”

SOME PEOPLE ARE OBVIOUSLY CHOSEN

SOME PEOPLE OBVIOUSLY “UNCHOOSE” THEMSELVES

Jesus responded by telling still more stories. “God’s kingdom,” he said, “is like a king who threw a wedding banquet for his son. He sent out servants to call in all the invited guests. And they wouldn’t come!

The servants went out on the streets and rounded up everyone they laid eyes on, good and bad, regardless. And so the banquet was on—every place filled.

“When the king entered and looked over the scene, he spotted a man who wasn’t properly dressed. He said to him, ‘Friend, how dare you come in here looking like that!’ The man was speechless. Then the king told his servants, ‘Get him out of here—fast. Tie him up and ship him to hell. And make sure he doesn’t get back in.’

“For many are called, but few are chosen.”

THE INVITATION REQUIRES A RESPONSE

WHO DECIDES WHAT WE DECIDE?

WE DECIDE … AND THE HOLY SPIRIT URGES

He wants not only us but everyone saved, you know, everyone to get to know the truth we’ve learned: that there’s one God and only one, and one Priest-Mediator between God and us—Jesus, who offered himself in exchange for everyone held captive by sin, to set them all free. Eventually the news is going to get out. 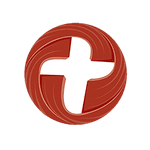